by elmosexwhistle
so nothing really excites me from the big 3 at the moment, with a few exceptions, the M3 with a radius board looks good, and the v synth is rather snazzy. nothing, however, from yamaha seems to really excite, there's a whole electro-indie explosion at the moment, this, coupled with 80's nostalgia means it's time for some retro styled synths with funky designs.

basically a souped up revison of the great AN1x, double the multimbrality to 4 parts, insert a 2 track, 32 note sequencer, and chuck in a load of PCM drum samples for good measure, nice wood panels, a range of colours (including this rather nu wave styled pink offering) and you've got a world beating VA synth ^.^

what with this 80s revival going on, and the legions of sega megadrive fans who grew up with charming FM synth sounds, this 6 op FM beast would have the same multimbrality, filters and PCM drums and sequencer of it's VA cousin, and really would benefit from the tweakibility it's knobs offer ^.^

being that the AN200 and DX200 were a good start, but in essence, only monotimbral (the other tracks were just PCM channels) i reckon these babies would really sell, especially if made in eye catching colours!

so now it's your turn, get on photoshop and make some killer synths, try and make em commercially viable, appealling to the great deal of nostalgia that surrounds modern synth music at the moment ^.^

laters, elmo x
by zmd
I wish yamaha would revive its CS line!
imagine a modern cs 80, kinda like the prophet 08, but, yamaha!

i'd drool over them in the magazines, say things like "i'd buy that" but, be a liar, cuz i'm poor:( heheheh.

i have no photoshop skills...can someone make me a 2010 cs 80 please?
by JUGEL
That's true ... I do love that sound when you die in Strider.

I thought Capcom was best when teamed up with Sega.

by elmosexwhistle
zmd, i'll have a go at doing a future looking cs80 later this evening...

like the designs guys? think you'd buy one? ^.^ x
by kayvon
The AN2x loses the AN1x's ribbon strip and has only eight sound parameter knobs? I'll give it a miss thanks v much.

by elmosexwhistle
i imagine they could whack a ribbon strip in there, it's not that costly, i always thought 8 knobs was enough, i edit with software and then just assign the most interesting 8 factors for live tweaking, but i guess it's all down to how you work...x

Patches can be saved on carts which means you will never run out of storage space...EVER!
by JSRockit
I wish Yamaha or anyone else would re-make simple, small battery power analogs like the CS01, wasp, gnat, etc.

by elmosexwhistle
robot: that's a well nutty idea, i actually really like the psg sounds on the master system so that synth would sound rather cute

JS: i think you're on to something there, people like small, just look at the popularity of the microkorg, it'd be great to have some analogue goodness on the go

JSRockit wrote:I wish Yamaha or anyone else would re-make simple, small battery power analogs like the CS01, wasp, gnat, etc.

I've got to ask Rocket with respect - and don't take this the wrong way please... what's the obsession with battery powered synths and things needing to be small? I've seen your studio picks and it just looks like you need to invest in a proper 2 tiered stand.

Do you commute for 4 hours on a nice sit-down train? Mine's c**p.

I liked the idea of them too when I was a just a young sprite in my 20's traveling the NYC city streets. I had a PMA5 and I would use it out and about. I was also spending about $15 a week on batteries and that was killing me. Overall though I would usually just write about 8 bars and then stop though...

Truth is - I make music in my studio...I sould get outside more

If this is just for couch beat making - stop watching TV.


I want Korg to make a new Kaos pad/electribe desktop groovestation thing.
by JUGEL
holy s**t!! ... Greatest ever!! Does it play Zillion?
by RobotHeroes 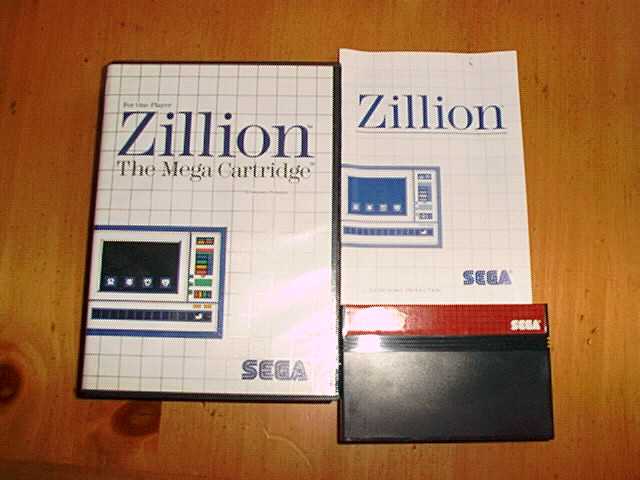 Yes yes it does. It also has leads that rip and bass that will scare the s**t out of your bowels. The pads sound like angels. Literally because we captured angels and stuffed their dead bodies into it. This is only the mock up while the final version is planned to have 500 knobs, 5 sliders, a ribbon controller, semi modular capabilities, a 1 billion step sequencer, the most advanced arp known to man, spring reverb, tape delay and a gift certificate to In-n-out.

He went on the Price is Right and won a lifetime supply of batteries. He is a set man...lucky bastard. I never have batteries when I need them and luckily I never need them.
by zmd
the colors rock, i'm so tired of us being the only ones without color options...i mean really, how many boards come in multiple colors? the voyager is the only one i know of
by otto
Considering that it is plastic, mono and somewhat limited that it would be cheap enough to release a revised SH-101 w/midi and keep it pretty affordable.
by megawatt

He went on the Price is Right and won a lifetime supply of batteries. He is a set man...lucky bastard. I never have batteries when I need them and luckily I never need them.

8) Duke Nukem is NEVER coming out.

I'm kinda serious... It's time for the big 3 to take a stand and go solar powered (insert Voyager joke here)

but I guess we could get one powered by GAS with this thread!

and btw - I like compact kit too... It's mostly so that I can pack up quick for the apocolypse and then play an awesome gig with Tina Turner in Vault 13.
All times are UTC+01:00
Page 1 of 5
Powered by phpBB® Forum Software © phpBB Limited
https://www.phpbb.com/