What was the first synth you ever bought?

What was the first synth you ever bought?

by Phollop Willing PA
A pic would be nice too... by discointellect
I had a Casio CZ230S, which probably doesn't count as it was largely a preset device (I think it had 4 memory slots you could program via sysex) and then a Yamaha CX5, which probably doesn't really count either as it it was an unfortunate car crash between an MSX computer and a DX9 so probably the first 'proper' synth I had was the deeply unexciting Casio VZ8m. I'd post a picture but it looks like every other black, 1U rack mounting digital synth of the late 80's so probably not worth the effort.
by gcoudert
Roland Juno 60 in 1985
by Box
Alesis Ion purchased in June of 2007. 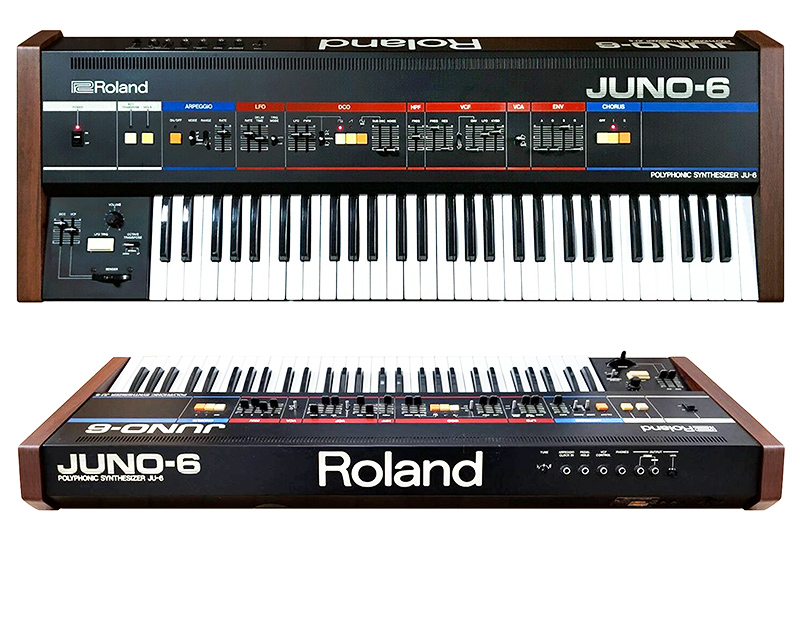 by synth3tik
I received a Kawai K1 on the same day I got my Juno-60. Never really touched the K1.
by drummy

But the first real synth I got was a Korg Triton Pro, back in 2002.
I will never sell it, as it is quite special to me, because it was a birthday gift from my parents, and I really like it's sound.

I still have the Yamaha PSR-150 too, despite that one is stored and isn't used anymore.
Maybe one day I'll try to use it to do some samples just for fun.
by otto
MS2000
by stephen
First hardware synth: microkorg (I guess you don't need a picture!)

First software synth: impOSCar, but I've used open source software before then (that doesn't really count as "buying" though).
by Pilot352
My 1st synth was a brand spanking new Korg Mono/Poly in 1982 (...or somewhere around then)..

-Pilot
by paugui
The first and only software I bought until now was Korg Legacy Collection, with the MS20ic Controller, and it was a pain in the a*s to install it on my iMac G5...
Those were hard days

It is a pretty nice, despite I think I prefer hardware synths.
Probably if I had something more complex to sequence it than Garage Band I would like it more and use it more than I do...
All times are UTC+01:00
Page 1 of 3
Powered by phpBB® Forum Software © phpBB Limited
https://www.phpbb.com/