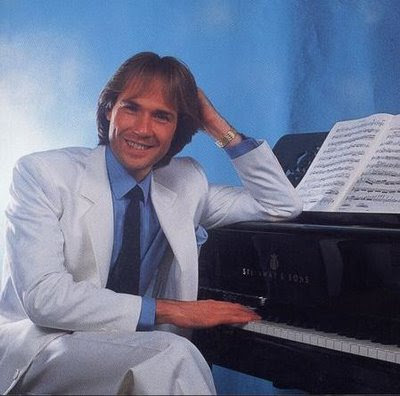 His sex dungeons are rumored to hold hundreds of people in secret locations around the world.
https://soundcloud.com/balma
Top

who the h**l is that?
This looks like a psychotropic reaction. No wonder it's so popular...
Top

Stab Frenzy wrote:But nobody said Gary Numan invented electronic music did they? Just that he was influential, which is true.

I don't think I've seen anyone specifically state that, but a lot of people in the present give him credit for that which he is not responsible for.
As for influence: maybe. One might say "I was a big fan of Numan, and he influenced me." But Numan was "influenced" by people whom he sounds like, too. So, to suggest that one specific person "influenced" you is to, in some ways, indicate that what that one person did was unique, and it caused you to do something similar.
I felt that I was "influenced" by Numan when I was young, but as an adult, I recognize that some factors that I thought mmmmgfff mmfmmfmmmmmfmmmmmffffffffffffmmmm mfmfmmmmmmmmff...

Sorry, can you repeat that? Your voice became muffled as your head disappeared up your arse.

I'm pretty sure that you can safely say that if somebody heard Gary Numan's music, at whatever time, and then decided that it sounded cool and they wanted to make something similar then he was an influence on them. You could say he inspired them too, they're both pretty broad terms.

You don't have to be doing something unique (as if that's even possible) to influence others. If that were the case you could easily get out of DUI charges by telling the judge that the beer you were drinking was very similar to other beers and therefore you couldn't possibly be under it's influence. Or maybe they would change the charge to 'driving under the inspiration'?
http://worng.bandcamp.com

Looks like RC to me dont you guys know anything ! Roger Whittaker owned Polymoogs and a Minimoog was used on a Album of his you aint seen nothin yet.
yamoto773
Top

Looks like RC to me dont you guys know anything !