Wow THAT is some seriously interesting news. Let's hope for some good demos soon.

Although Wiffen seems to be suffering from a pretty nasty chest rash, or sunburn. Jarre seem to be an immortal.
He never changes. Photoshop in a purple trenchcoat and it's like 1986 never ended. 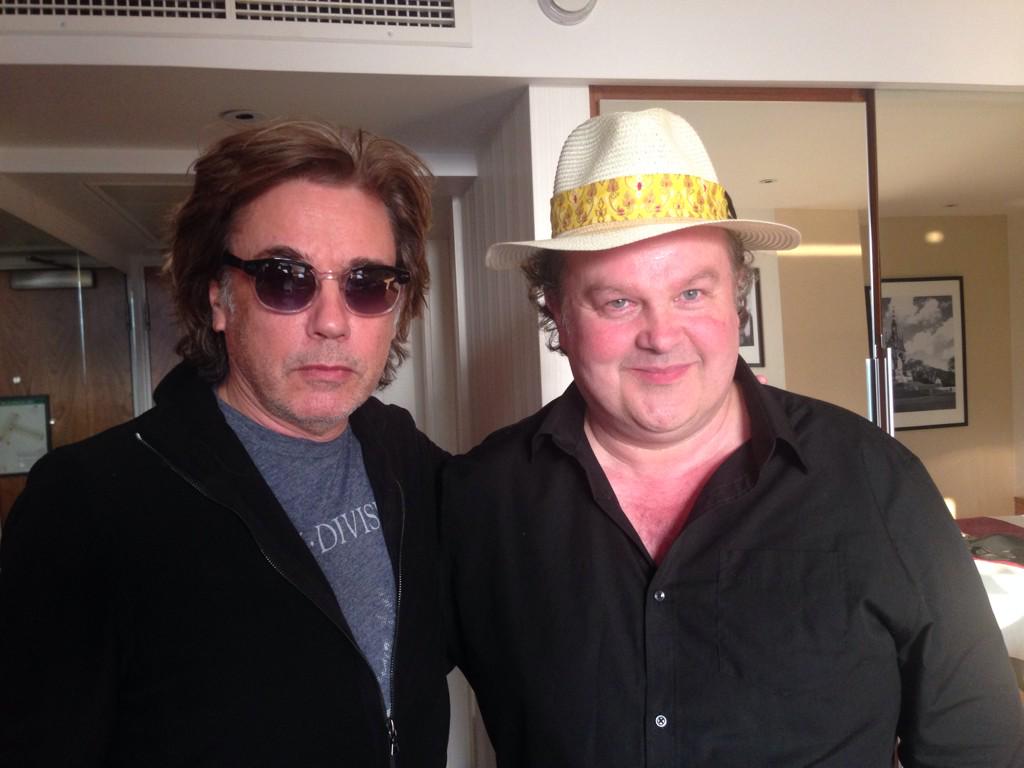 If they really are bringing back the CEM chips, I hope they make them available to the general public - it could mean a new lease on life for a whole lot of vintage classics.
Computers: Amiga 1200, DEC VAXStation 4000/60, DEC MicroPDP-11/73
Top

I'm not so sure about the Elka revival. The Synthex will no doubt be expensive, and would anybody want a Rhapsody these days? 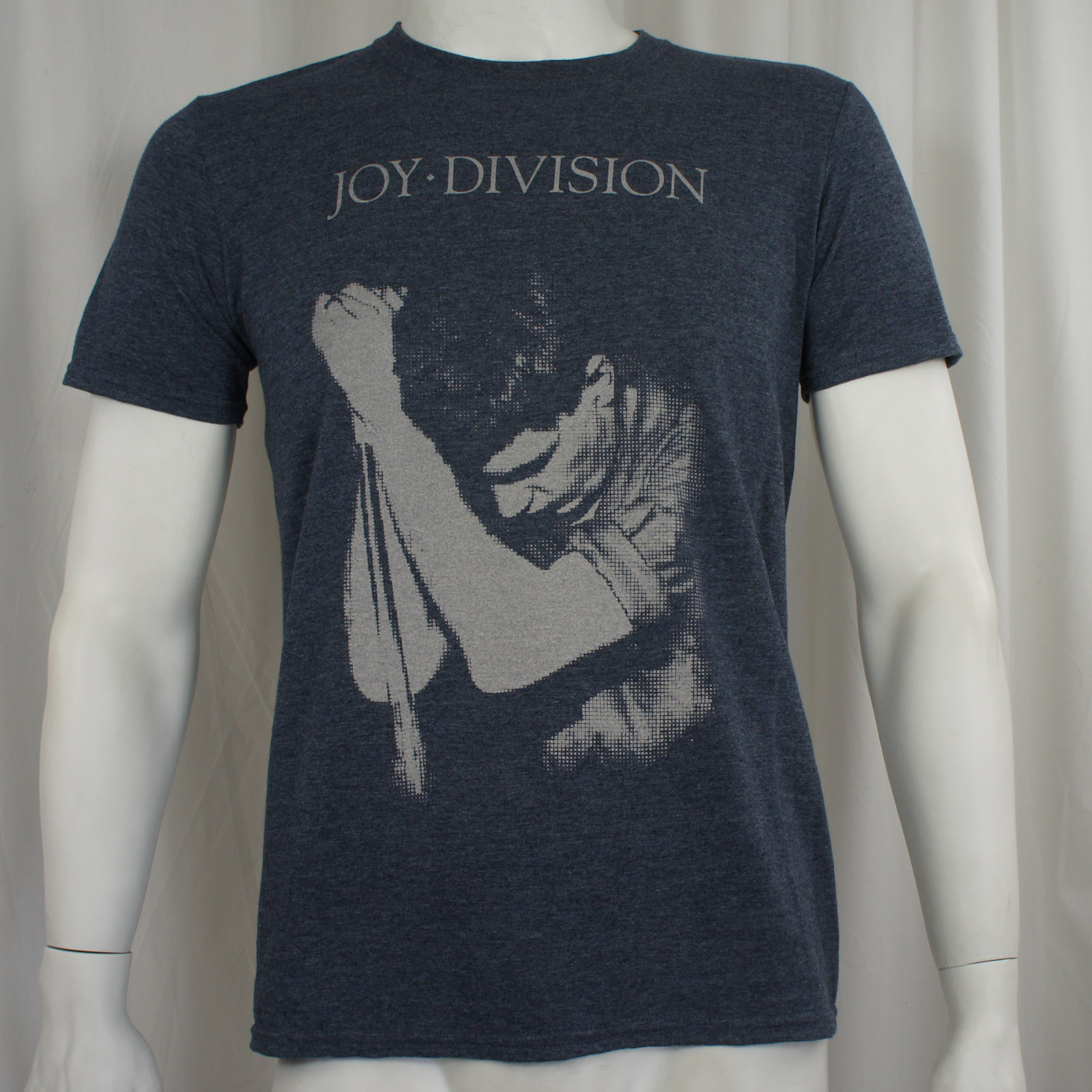 Price is out, a little over 3k USD, gotta say I thought it would be about twice that

Yeah that's not a bad price at all. Puts it in the same price spot as the Motif XF, Jupiter-80s and the like.

Hoping my local store will get one so I can try it out. I've never even seen a Synthex in the wild.
Top

Also bear in mind, this thing is trying to get $435k crowdfunded. If that fails, no money.
Top

I really want to get behind this, but there are way too many unknowns for me to plop down over 3k for a pre-order.
http://www.vintagesynthmuseum.com
Top

Look, no midi (or at least perhaps it's an option):

This picture of the back from their website tells me that they've got a whole bunch of old stock that they want to assemble into working synths:


First the computer interface only appeared as blind metal plate with lettering but without any electronic inside. Most Non-Midi Synthex feature the interface dummy. Well, it was no joke. At least these instruments could have been retrofitted with the above mentioned interface, that held the MIDI Break Out Box in addition.Finally the “Computer Interface” was implemented as standard. It was a simple port that was hooked to the extra box containing MIDI IN/THRU/OUT (MIDI break out box, once again). From now on, MIDI was standard with all Synthex instruments. Most Synthex feature this “Computer Interface + MIDI Break Out Box” solution.

The last 300 instruments simply left out the computer interface. Instead, MIDI was implemented directly in the instrument’s backside. Sadly the simple MIDI functionality did not change, what a shame.

sneakthief wrote:This picture of the back from their website tells me that they've got a whole bunch of old stock that they want to ...